The operation involves dissection not only under the skin of the face, but also into the deeper tissues. This two layered approach creates a more natural effect and prolongs the effectiveness of the facelift. Other procedures may also be required as part of the standard facelift, these include liposuction of the fat and tightening of the muscles under the chin. Some patients will also be having extra procedures such as a browlift, eyelid reductions or fat injections.

Smokers have a much higher risk of developing complications. It is therefore advised that they should refrain from smoking for at least six weeks prior to, and for two weeks following surgery. Aspirin and related anti-inflammatories should be avoided for a similar time period.

The facelift and/or necklift operation is usually performed under a general anaesthetic and takes 2-4 hours to perform. The incisions are designed so as to produce scars that are either concealed (in the hair-bearing scalp and behind the ears) or in an area which normally leaves virtually no scarring (in the crease in front of the ear). The facial tissues are tightened in layers and any additional procedures are undertaken. Gauze is applied to the face to reduce swelling and a bandage applied. One dose of antibiotic is given at operation to reduce the risk of infection and one dose of steroid to reduce postoperative swelling. 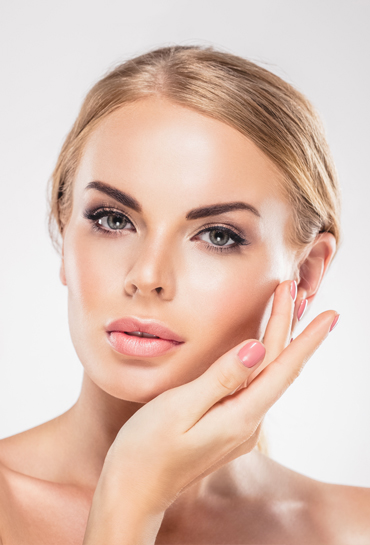