Liposuction is a technique used to remove localised areas of fat by means of a small metal cannula inserted beneath the skin. The fat is removed by a strong vacuum attached to the cannula. Two or more small incisions are made in each area that requires treatment and multiple areas can be treated simultaneously, although there is a limit to how much fat can be safely removed during an individual operation.

Prior to surgery patients will be seen for a consultation where examination and discussion will be undertaken to explain the technique used and what should be a realistic expectation of liposuction. Patients who smoke are at greater risk of complications which include bleeding and wound infection and, therefore, are advised to refrain from smoking for at least six weeks prior to surgery and two weeks post-operatively. Patients should also avoid Aspirin and equivalent anti-inflammatory drugs for at least two weeks prior to surgery as this will increase the risk of bleeding.

Depending upon how many areas are being treated the operation can take between 40 minutes and 2 hours and will involve multiple small stab incisions to the areas to be treated. At the end of the operation a small absorbable stitch is placed in each stab wound and a dressing applied and then a pressure garment will be put on in the operating theatre to help reduce the amount of bruising and swelling. 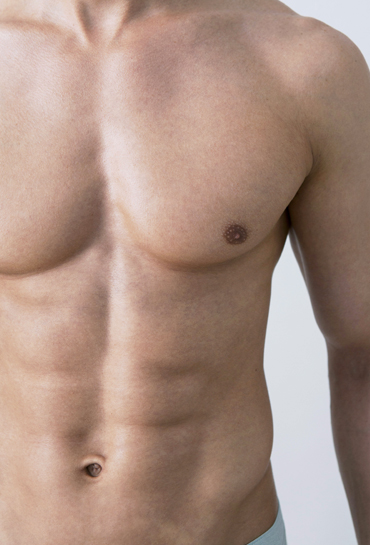